Top 5 Gold Exporters In The World

Last year the total sales of gold exports reached $310 billion mark. The top 5 countries made up a large portion of the total gold exports last year with shipments accounting to more than $177 billion, which was 57.30% of the world total. In 2011 we saw the price of gold reach record highs at over $1,900. Since then we have seen the price fall and currently trading at around $1,219 level. In this article, we will take a look at the top 5 biggest gold exporters in the world. 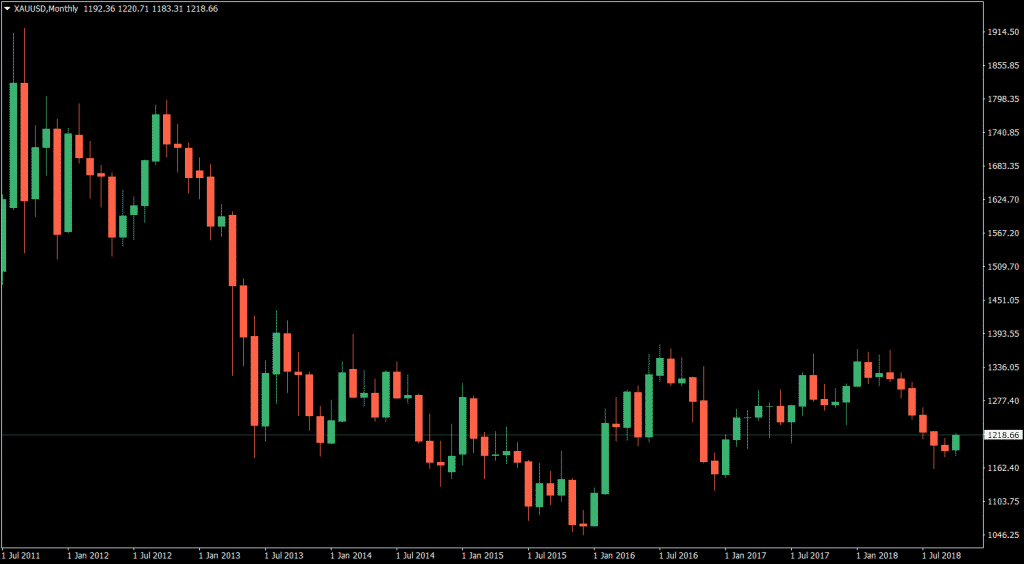 Switzerland was the largest gold exporter of gold in 2017 with $67.9 billion worth of exports which was around 21.9% of the total. European Union is Switzerland ’s largest trading partner with 46.6% of all Swiss exports by value being delivered to the EU. Switzerland has the 20th largest economy in the world at $678 billion and 3rd in the world per capita at $80,189.

Hong Kong, officially known as Hong Kong Special Administrative Region of the People’s Republic of China is the second largest exporter in the world with exports worth up to $52.2 billion, 16.8% of the total in 2017. Hong Kong has the 33rd largest economy in the world at $341 billion and 16th per capita at $46,193. Hong Kong is the 2nd largest foreign exchange market in Asia and 4th largest in the world in 2016 with a daily average turnover of forex transaction reaching $437 billion, according to the Bank for International Settlements.

The United Kingdom is fifth on the list of the largest gold exporters in the world at $17 billion worth of exports in 2017, which is 5.5% of the world total. Same as on this list, it is also the fifth largest economy in the world at $2.6 trillion total Gross Domestic Product. United Kingdom is the home of the world’s second largest financial center in London, according to the Global Financial Centres Index (GFCI) report. 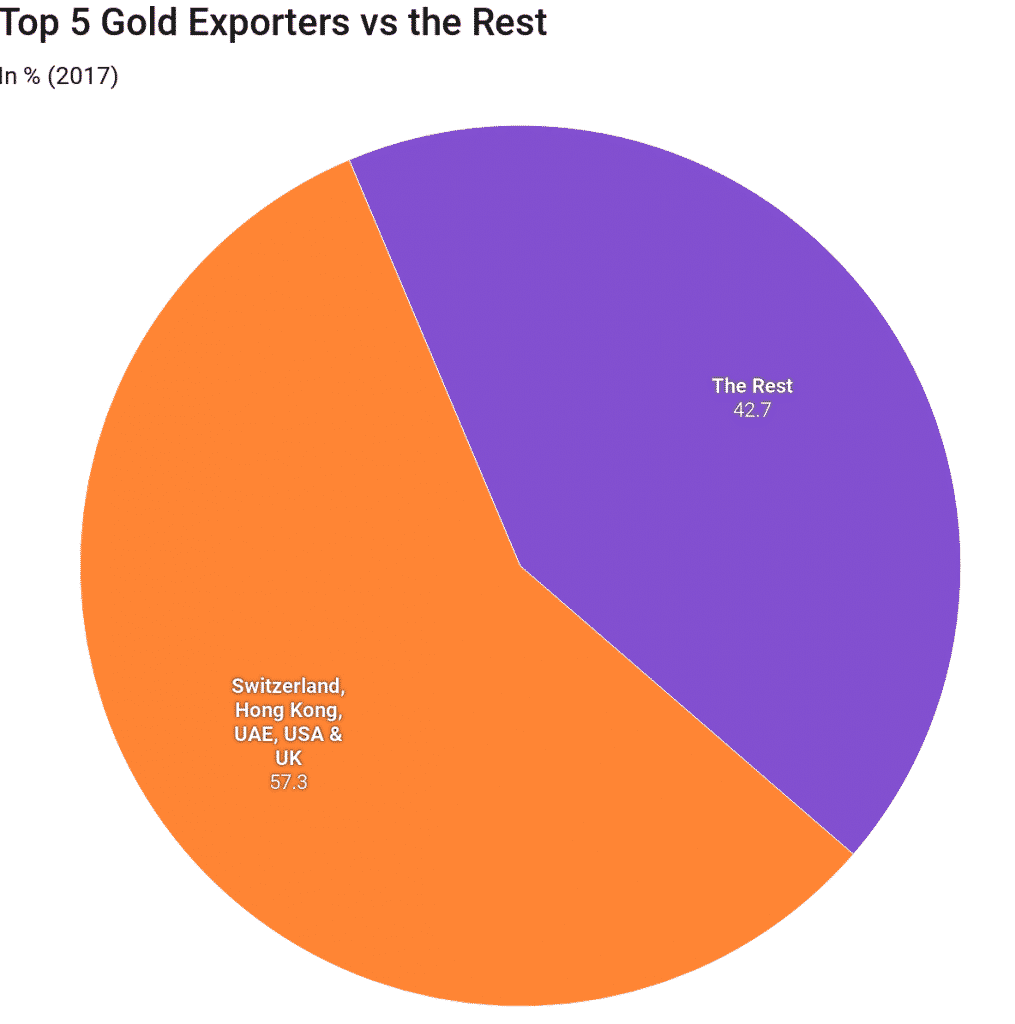 Top 5 Silver Exporters In The World

What is the Gold-to-copper ratio and why is it important? And more importantly, what could it be telling us?   The Gold-To-Copper Rat...