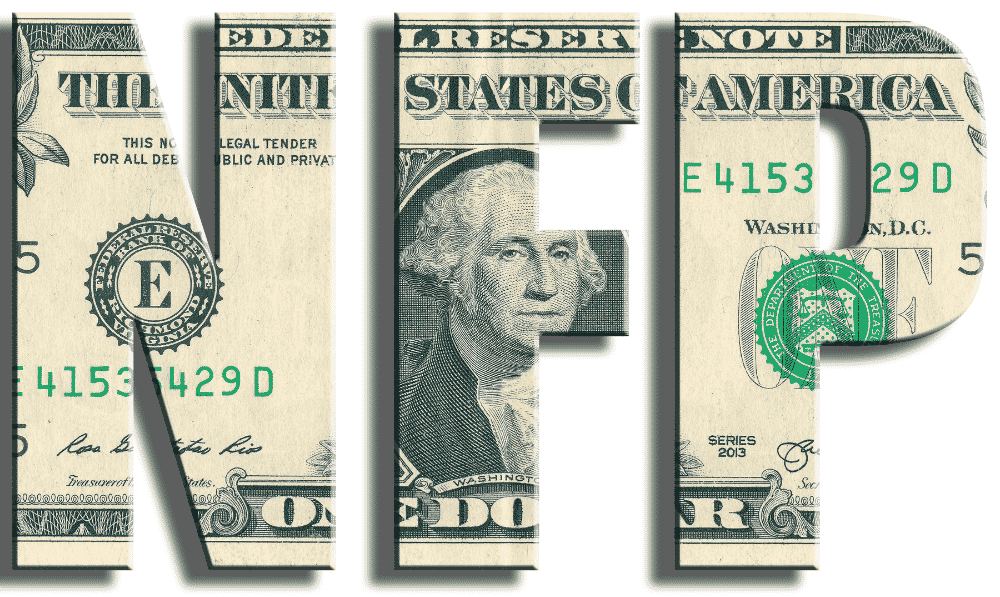 This Friday will see the release of Non-farm payrolls (NFP) which normally triggers strong volatility across the forex board. The NFP represents the number of new jobs created during the previous month in all non-agricultural business.

The September figures came way below expectations at 134k instead of the expected 185k due to the Hurricane Florence in Carolinas. The markets are anticipating that Hurricane Michael may somewhat overshadow the payroll numbers for the month of October even though employment data has remained strong. So far for the year 2018, the markets have beaten consensus five times as labour demand has been strong.

Attention will also be on pay rates as a lack of spare workers are putting upward pressure on wages. The Unemployment Rate is at its lowest level since the financial crisis in 2008 and wage growth has been pushing higher. Given the tightness of the labour markets, investors will analyse the data for further insights on the labour cost inflation. 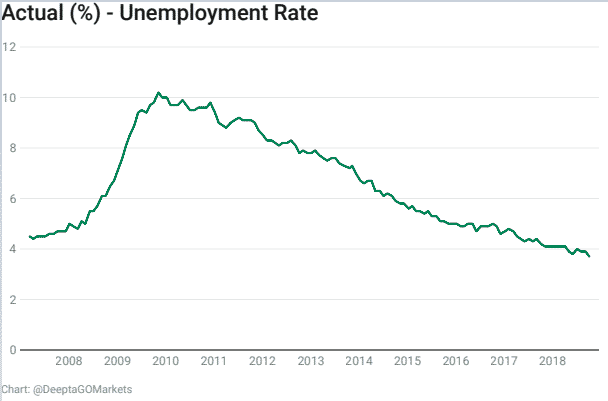 If the Average Hourly Earnings, NFP and Unemployment data are not convincing enough, markets participants might interpret it as whether the Fed will be less hawkish on the inflationary outlook which might weigh on the US dollar. A strong reading will suggest that the Fed might need to hike more aggressive.Either way, traders need to be prepared for the volatility around the release of the NFP!

This week we have seen the greenback building on its bullish momentum on a number of factors:

The Dollar Index is on its way to test August high above the 96.8 level, and traders will be monitoring the ADP Employment Change today for  a lead to the most closely watched – Non-farm Payrolls.

On Monday, UK Chancellor Phillip Hammond announced its latest budget, which did not have a massive impact on Pound Sterling. Now that is out of the way; it’s time to focus on another critical economic event – the Bank of England rate decision. The decision is set to be announced at 12:00 PM London time on Thursday. About Interest Rates Inter...